Mingus in Newcastle was their only official release.

Five minutes of ‘Fables of Faubus’ is from a Radio Newcastle broadcast – though much of the rest is from Heckstall-Smith’s Walkman, sound quality is surprisingly good. The sheer intensity and roaring excitement certainly overcome any rough edges.
Chris Yates - Jazz UK

The band reached its peak during 1999, when the line-up from this recording was augmented by Paul Young on saxophones. About twenty hours' worth of live recording from the 1999 tour still exists, and some of it may eventually make its way onto soundcloud. 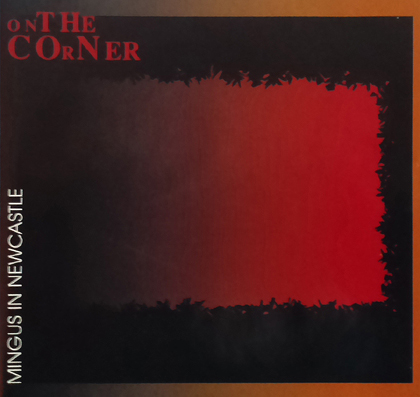 All compositions by Charles Mingus